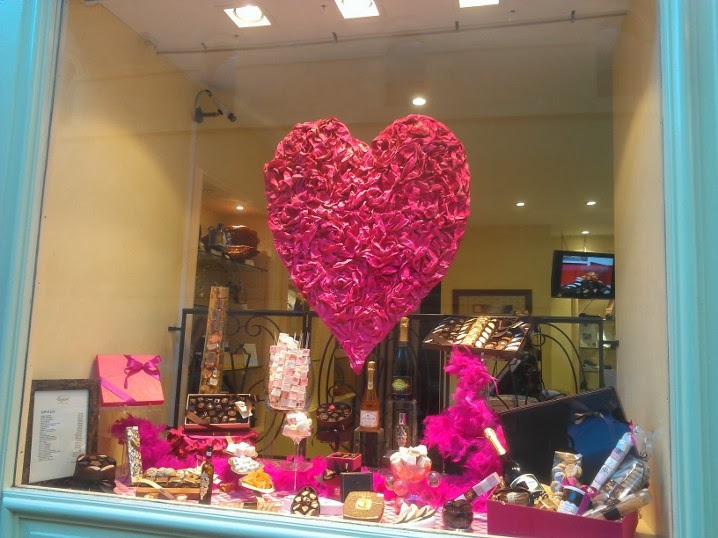 C'est l'amour....apparently, for the current French president who has been discovered in a romantic liaison (affair) with a woman other than whom we thought was the French first lady.  And that first lady was actually not really his 'first' lady but the one that followed a woman with whom he had a longer intimate relationship and with whom he had four children.  François Hollande has apparently never been married but he has managed to keep alive the French presidential tradition of having mistresses, and the French don't seem overly concerned about his latest escapades. This is in contrast to the probable reaction in the U.S. were the president here to engage in an affair.  Such behavior would likely be characterized as adultery (since all modern U.S. presidents have been married ones), and would likely cast some doubts as to his judgment, political viability, and moral goodness.  As an editorial in today's NY Times suggests, the different outlook and attention is probably rooted in the differences between the U.S. and France in social attitudes about sexuality, morality and privacy.  (See The François Hollande Affair, Jan. 16, 2014, The New York Times.)

Sociologically speaking, the current president's relationships do point to some very modern permutations and understandings of coupling relationships, and invite some thinking about how to interpret relationship betrayals in regards to newer coupling arrangements and how gender might influence our impressions.  In many ways, Monsieur Hollande has been a front runner in terms of coupling modes; in most Western societies today, marriage is no longer the only means by which we couple for the long term.  It remains the most common form of coupling, but increasingly, couples cohabit for long periods, or permanently, while some even couple without living together.  (The newer LATS phenomenon has been sociologically recognized and studied for some time.  Here's a short overview, "Living Apart Together" by Constance Rosenblum, Sept.13, 2013 The New York Times).  In some societies and among some social groups (notably the less educated), cohabitation has become a substitute for marriage, rather than a precursor to it.  In France, civil marriages or PACs (pacte civil de solidarité) are increasingly common too, where couples can form a legal relationship that comes with some legal rights and responsibilities (taxes are jointly filed), but is short of a full-on marriage.  This registered coupling option has been available to same-sex couples as well.  (See "In France, Civil Unions..." by Scott Sayare and Maia de la Baume, Dec. 15, 2010 The New York Times.)

Yet, the more choices we have for coupling, the less consistent we are in our interpretations about situations where unfaithfulness is present.  My impression is that the French see cheating as somewhat expected and less damaging or less of a trahison (betrayal) when one's partner isn't a married one.  Yet, at the same time, they seemed to have considered the president's relationship with his first lady as a legitimate one.  (Maybe they just don't like her, or maybe they see this as no one's business?)  In any case, Americans perhaps have less public experience with all of this, since our leaders are mostly married heterosexual men.  But is there a qualitative difference in the emotional investments made in different kinds of couplings and how are we to understand and talk about cheating as it occurs in registered but legally unmarried couples, or unregistered cohabiting couples?  (Is it adultery?  We can't refer to extramarital affairs; are they extra-relationship affairs? Intimate betrayals?)  And, does the lesser legal commitment in the relationship really mean that intimate betrayals are more tolerated, less significant, less painful?   President Hollande's jilted first lady, has reportedly been hospitalized in emotional shock over the affair.  We have to recognize that marriage no longer has the monopoly on true commitment and love, and that couples in all kinds of relationships are going to have similar, visceral reactions when faced with wandering partners, regardless of the legal basis of their relationships.  And think about the families formed out of coupling relationships: today, the numbers of children born to couples who are not married is growing, and these couples, regardless of the state of their legal relationships, represent 'mom and dad,' or 'dad and dad' or 'mom and stepdad' to these children.  (Monsieur Hollande formed such a family with a former partner.)  So, an affair or couple breakdown is going to affect these kids just as much as an extramarital affair and divorce may affect others. I guess I'm saying that marital and non-marital couplings are increasingly similar today in their functions and meanings to people, and so to are the ways in which such couplings are affected by betrayals.

Finally, what does the Hollande affair suggest about gender?  I'll just end with some provocative questions in this regard: What would the reactions be if the tables were turned?  Would the French shrug their shoulders if it was the first lady who was having an affair, and would it matter if she was the married or unmarried first lady? Would the press be as tolerant?  For that matter, how many women around the world can reach elected public office while in cohabiting relationships or with lovers in tow?! And what kind of public reaction might we get if these women were ever caught cheating?! 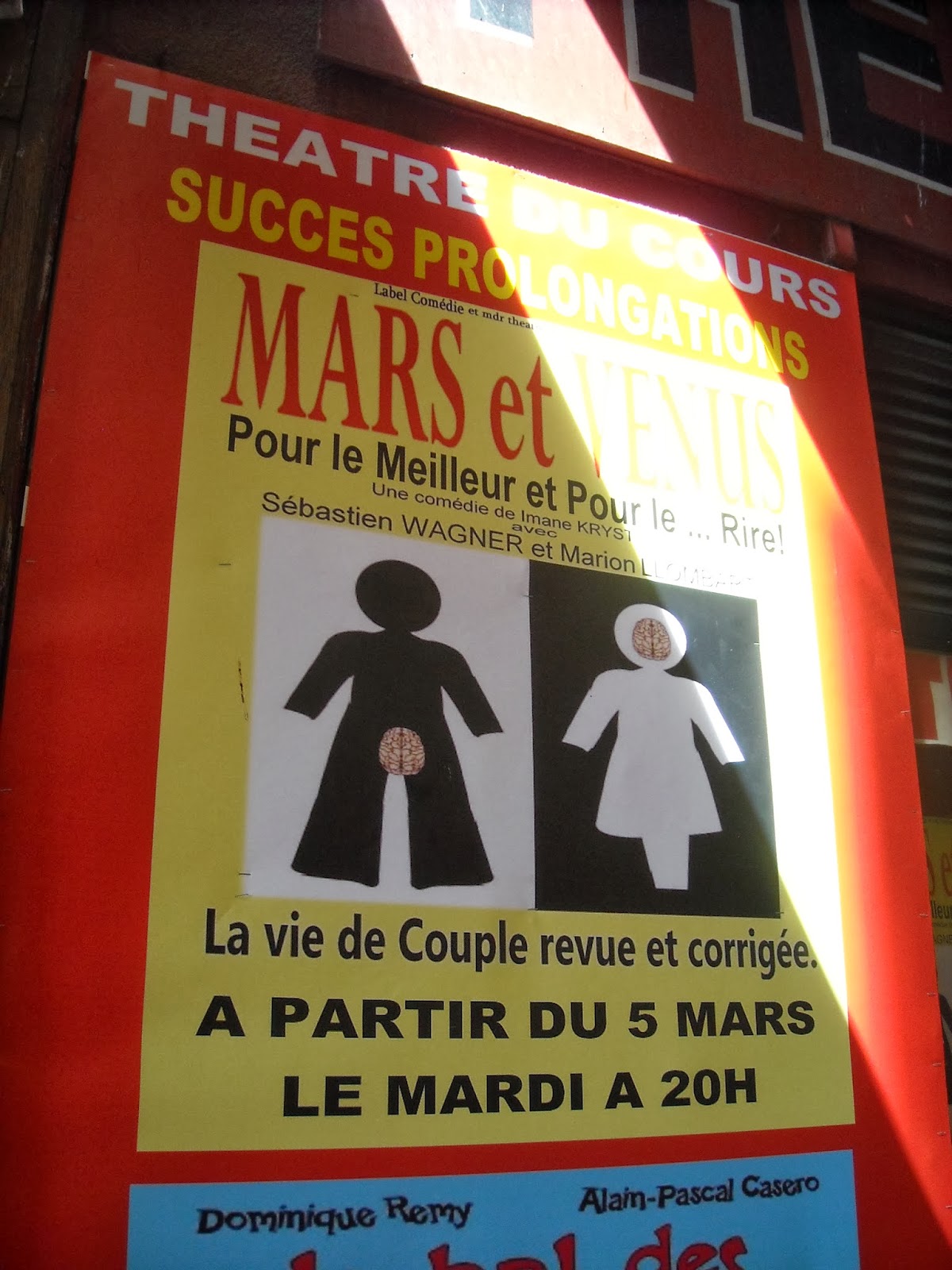